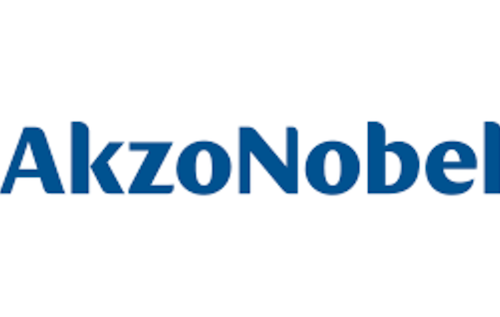 Akzo Nobel N.V., trading as AkzoNobel, is a Dutch multinational company which creates paints and performance coatings for both industry and consumers worldwide. Headquartered in Amsterdam, the company has activities in more than 80 countries, and employs approximately 46,000 people. Sales in 2016 were EUR 14.2 billion.[2] Following the acquisition of ICI, the company restructured on 2 January 2008, and rebranded itself on 25 April of the same year.
We use cookies to ensure the best experience on our website. If you continue to use this site, we will assume that you are satisfied.OkPrivacy policy